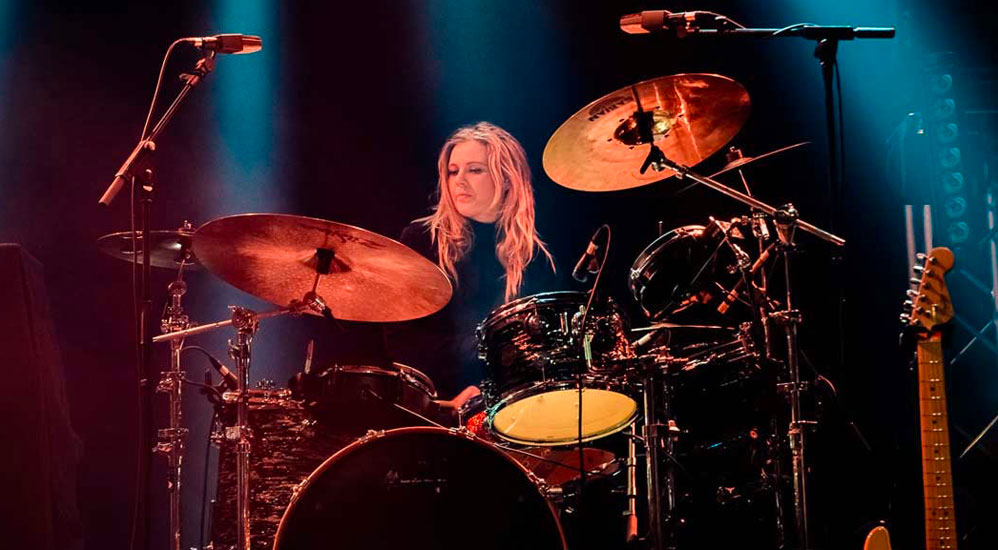 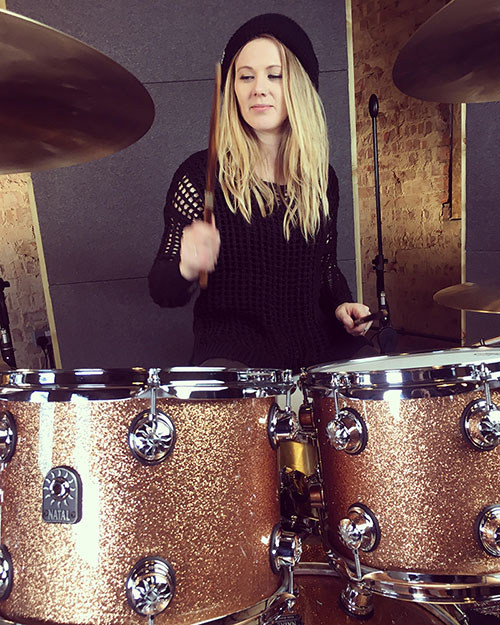 Book a lesson with Sian:

Siân’s teaching style brings together her industry knowledge with the essentials you need to know. Above all, it’s a teaching style that has proven incredibly successful with her students.

Siân regularly puts her students through the most well-known and state recognised exam boards – both Trinity College London and RSL Awards.

Having recently won Americana Association UK’s respected ‘Instrumentalist of the Year Award 2020’, Siân is well known for working across styles with a range of artists. Such artists include Jessie Buckley, Stick in the Wheel, She Drew the Gun, China Crisis, The Wandering Hearts and Derek Forbes (Simple Minds).

After developing a love for percussion at a young age, Siân began with an orchestral background but soon threw herself into a variety of styles and found herself playing big band jazz at the Montreaux Jazz Festival at the age of just 17.

Check out our May 2020 interview with Siân here! We talk about her career so far, including being a drum teacher in Finsbury Park, her experiences studying drums, her approach to teaching and much more. 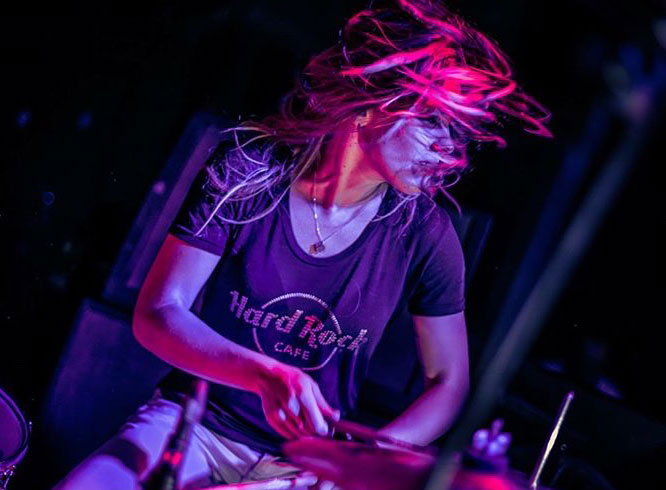 If you’re looking for a Finsbury Park drum teacher and want to try a lesson with Siân, then do send us a message through the above form or right here and we’ll get back to you as soon as possible to work out the best slot! 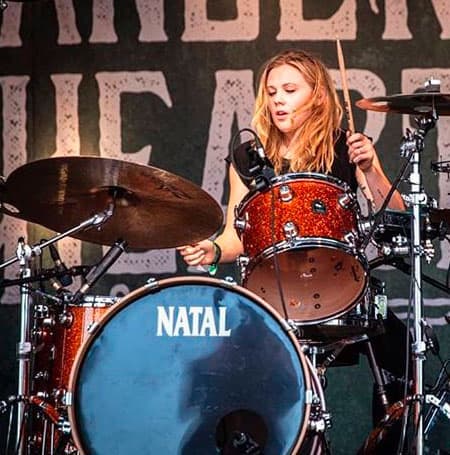